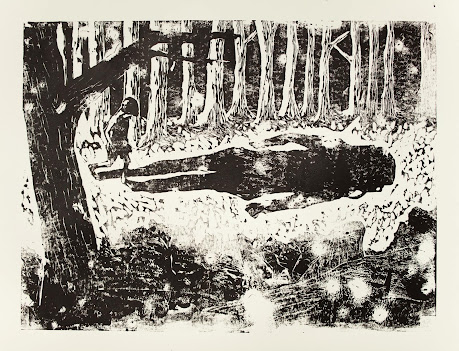 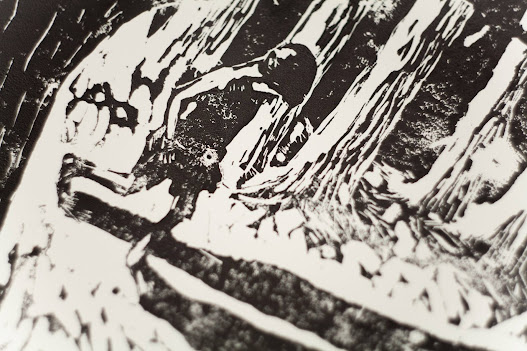 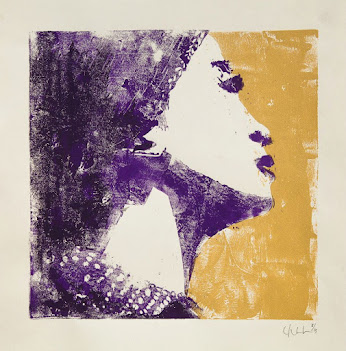 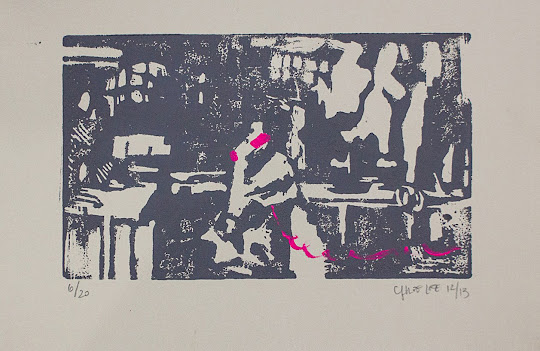 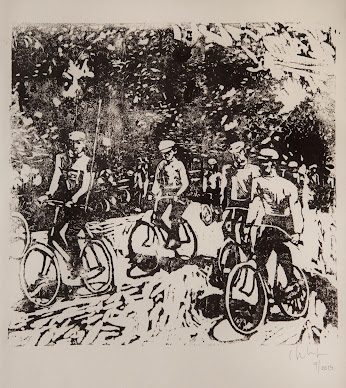 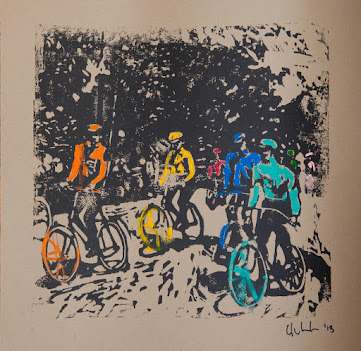 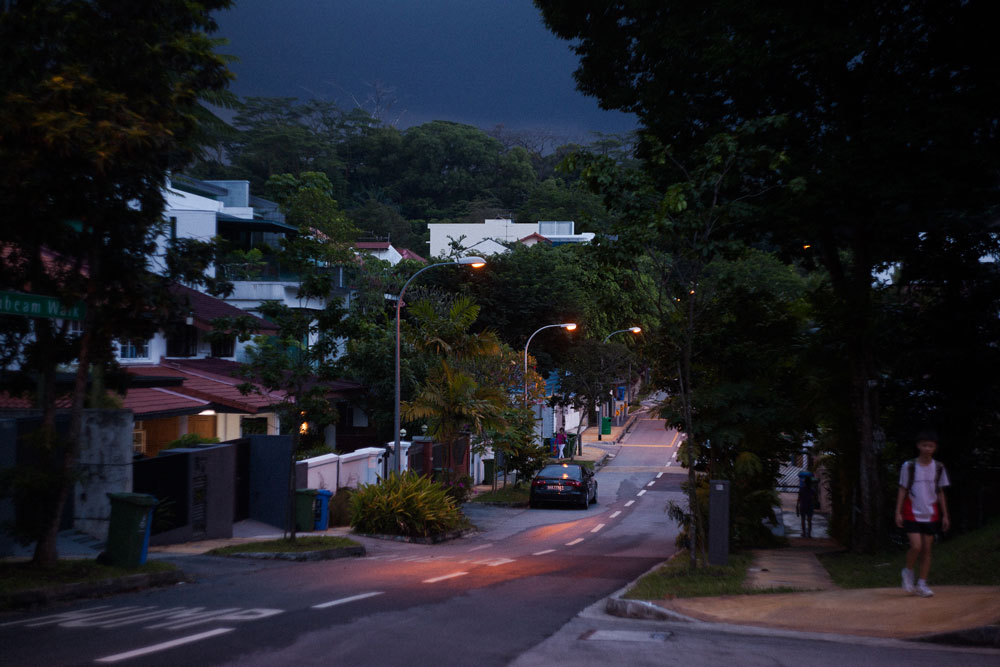 Singapore is experiencing a self-proclaimed identity crisis. Between the advent of its 50th anniversary as an independent nation and the death of its first Prime Minister earlier in the year, the country is deep in self-reflection.

This little island nation has gone through big changes in its only decades-long lifetime. Singapore went from British colonization to Japanese occupation in World War II before merging with Malaysia in 1963. In the fall of 1965, the country was expelled from this merger, left to begin again as an “accidental nation.”

But what happened next was no accident; the country fast-forwarded from third-world to first, growing to surpass the U.S. in GDP per capita, topping all of Asia in quality of living standards, and having one of the lowest crime rates in the world. Now, its citizens - the majority a mix of Chinese, Malay, and Indian - are taking pause to consider what makes them, Singaporeans, Singaporean.

In this film, we follow along as they explore their national identities through the art of personal storytelling - stories of their own, as well as stories they’ve only been told. We not just spend time with those directly tasked with defining Singapore’s national identity through the country’s SG50 nationwide branding campaign, but also with those more indirectly and perhaps unknowingly involved.

In the end, we may see that Singaporeans are collectively developing their national identity just as successfully and deliberately as they’ve developed their country. Or, we may learn that a national identity cannot consciously be created, and that while you can’t write it, you can record it.